When it comes to non-beer alcoholic beverages, Kirin puts out some of my favourites. Their best offering, as far as I've tried, is their Sicilian Lemon; a 5% liqueur that goes down as smooth as a bottle of lemon-flavoured water. These are particularly good on hot days alongside some takoyaki or another salty snack. 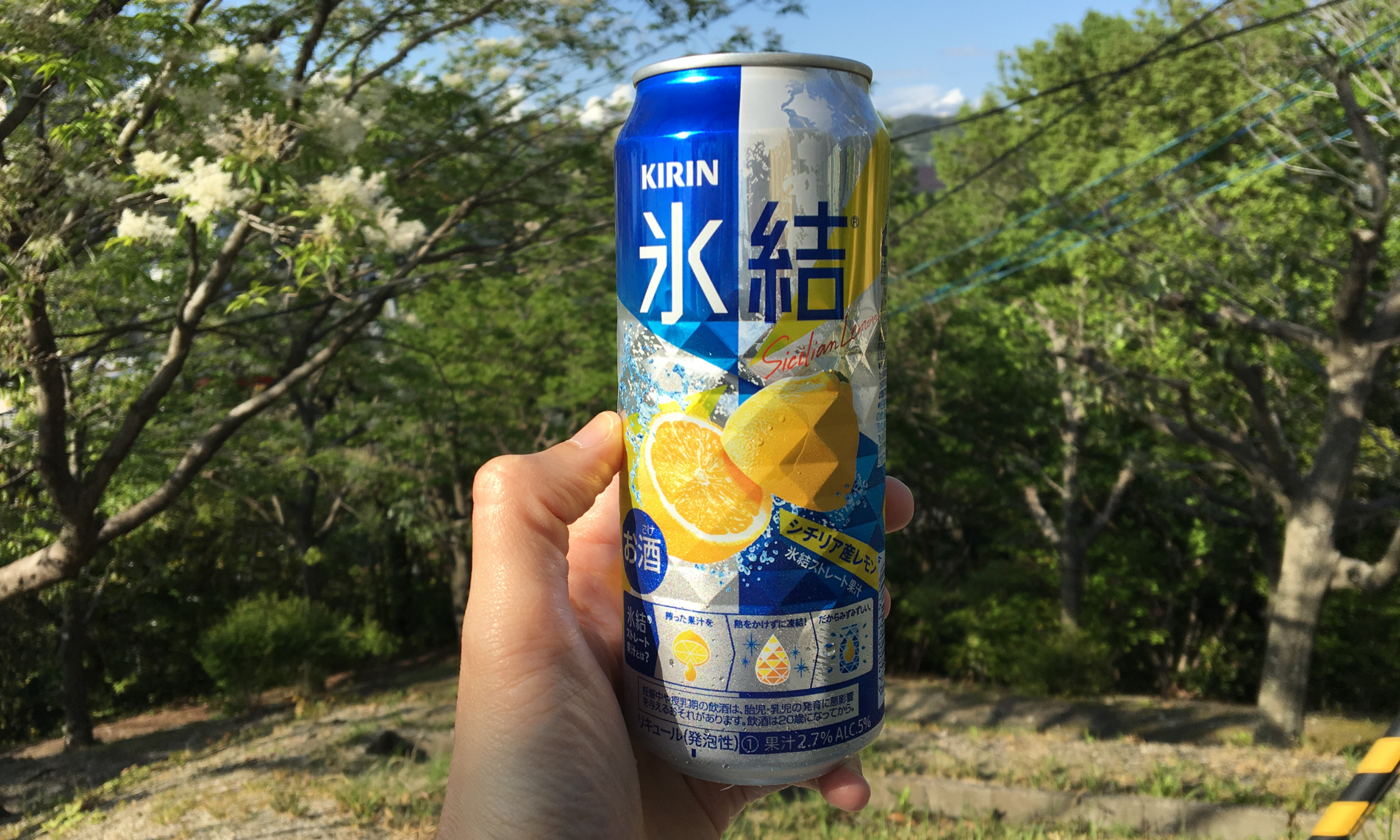 One of my little pleasures is having a 355mL can of Kirin's Sicilian Lemon right after finishing a Suntory Double Grapefruit. The lighter lemon tang is complimented by Suntory's stronger citrus drink and the two tend to balance out quite nicely.

500mL cans of Kirin's Sicilian Lemon can generally be found for 197 Yen at convenience stores and about 140 Yen at grocery stores. The 355mL cans occasionally drop to 99 Yen at Apita, making them an incredibly attractive addition to any visit to the park.